Singer and bouzouki player Daoirí (pronounced ‘Derry’) Farrell is described by some of the biggest names in Irish folk music as one of most important singers to come out of Ireland in recent years. Six months after releasing the album ‘True Born Irishman’ Daoirí won two prestigious BBC Radio 2 Folk Awards 2017 for Best Newcomer and Best Traditional Track, and performed live at the awards ceremony at London’s Royal Albert Hall.

Since then he has toured the UK, and played at festivals in Australia, Canada, the UK, Belgium, Denmark and more. In February 2018 he toured with the all-star Transatlantic Sessions in major venues across the UK. Daoirí released his new album ‘A Lifetime Of Happiness’, produced by Dónal Lunny, in February 2019. In autumn 2019 he was also nominated for three RTÉ Radio 1 Folk Awards 2019 for best singer, best traditional track and best album for ‘A Lifetime Of Happiness’

‘His powerfully unadorned vocals might be from any era, variously recalling Paul Brady and Andy Irvine…it’s a powerful statement.’ Mojo 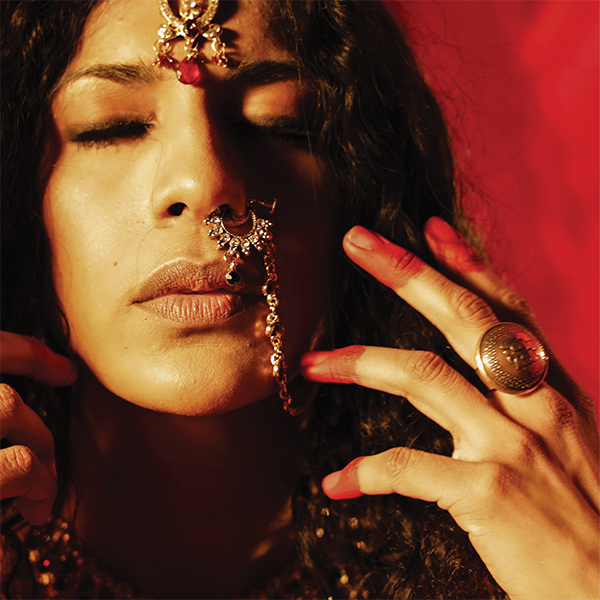 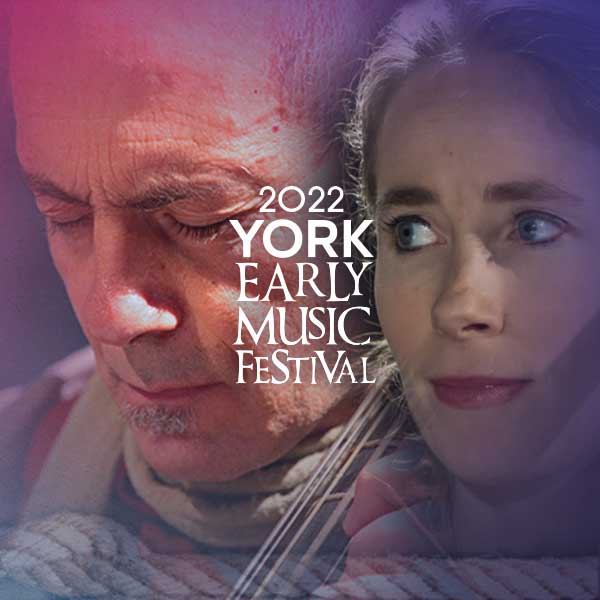 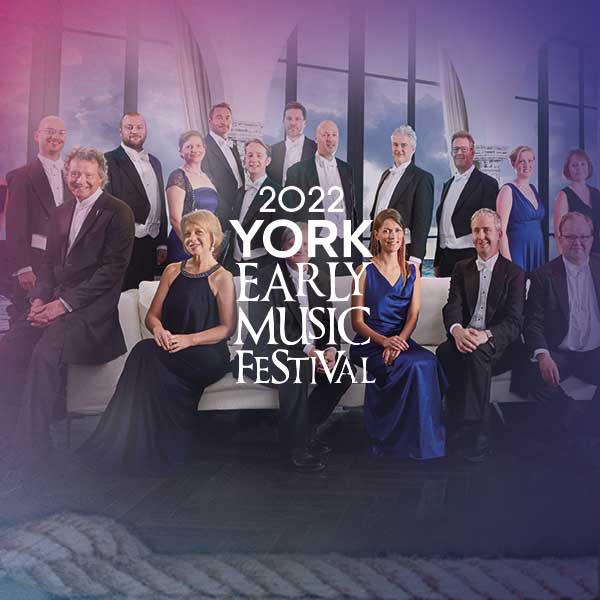 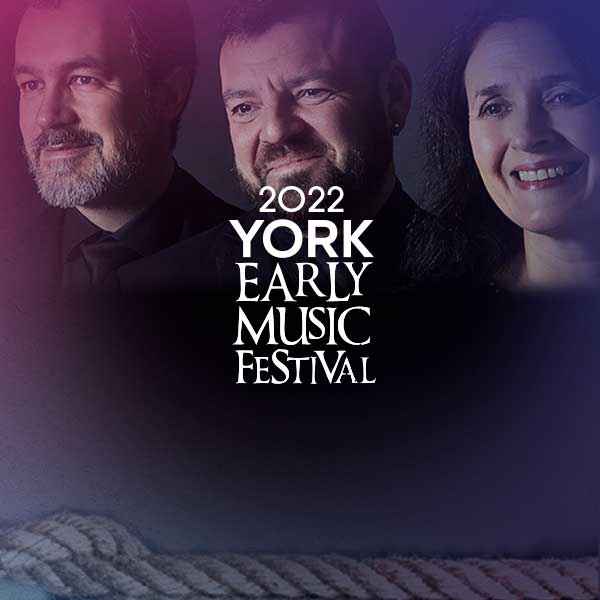 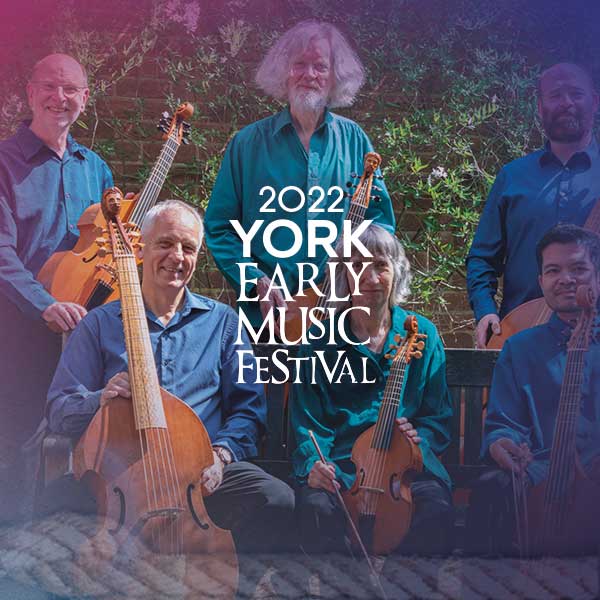 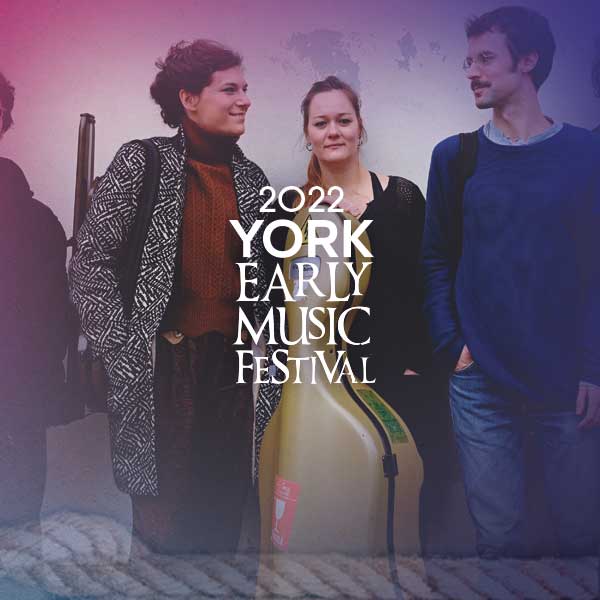 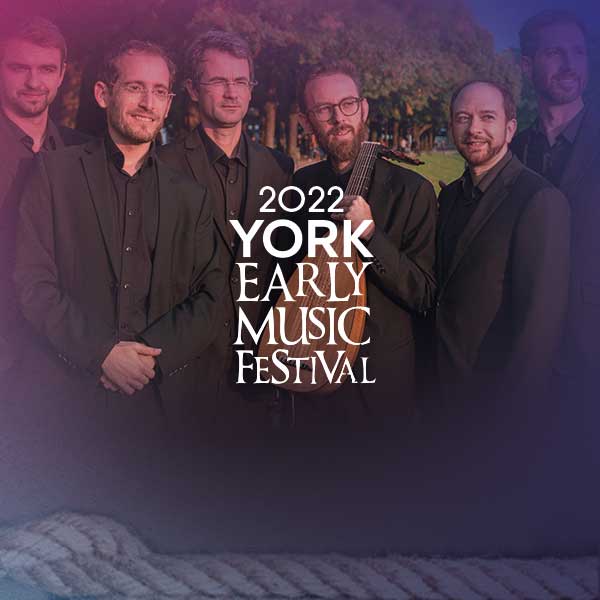 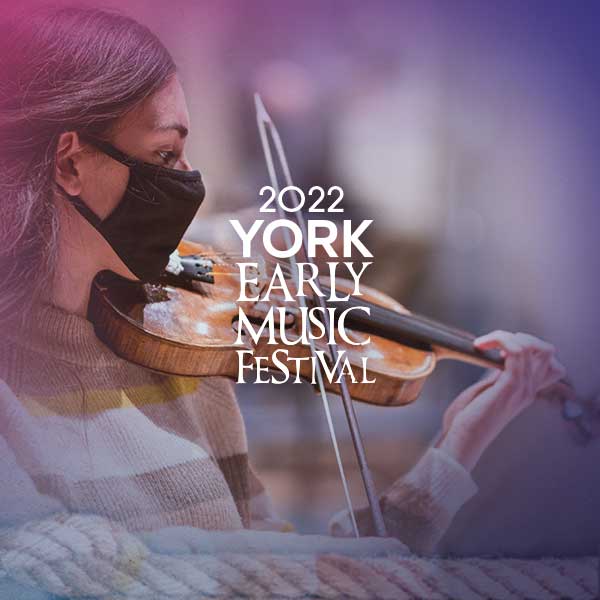 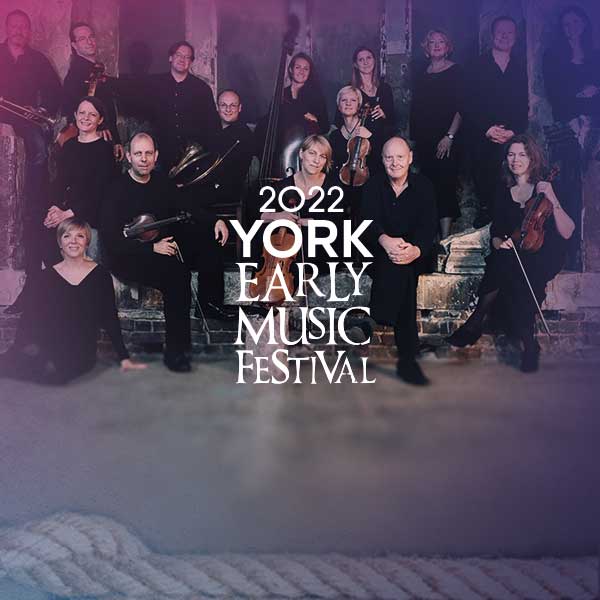