At the beginning of the 18th Century, London was thriving as the biggest city in Europe. Attracted by its prosperity, many artists from all over Europe moved to Britain, especially to the English capital, creating a true cultural melting-pot in which music was especially relevant. There, different styles met and some of the best composers in Europe were competing for the favour of the nobility and the general public. El Gran Teatro del Mundo perform music by Johann Sigismund Kussser, Francesco Geminiani, Nicola Porpora, George Frederick Handel, and Francesco Maria Veracini.

In 2018 El Gran Teatro del Mundo was a beneficiary of the eeemerging project (Emerging European Ensembles) supporting young early music ensembles within the framework of the Creative Europe programme. In 2019 the ensemble won the “Cambridge Early Music Prize” at the Early Music Young Artists Competition in York (UK). 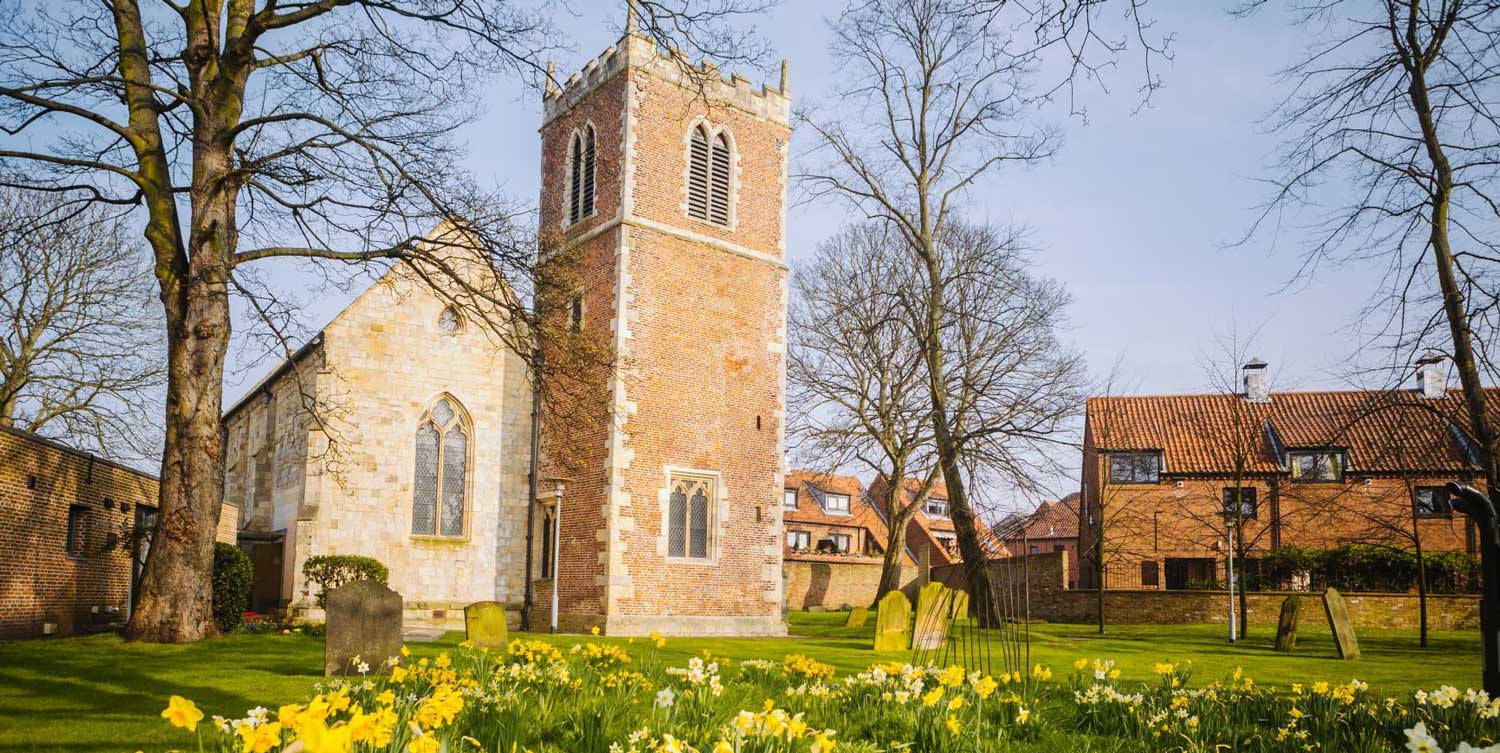 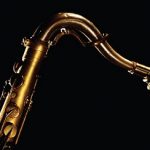 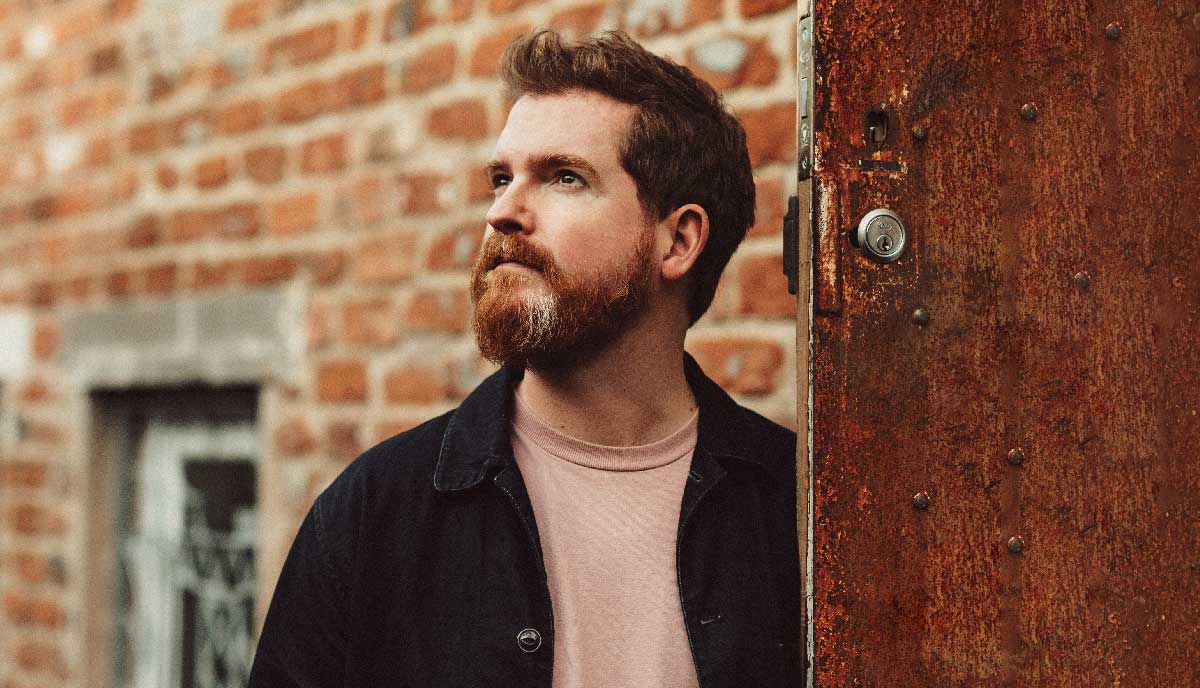