Winners of the 2011 York Early Music International Young Artists Competition, Profeti della Quinta take us on a journey that connects the early 16th-century ‘classical’ madrigal to the ‘operatic’ solo madrigals of Monteverdi in 17th-century Mantua. From the beautifully balanced phrases of Flemish composer Cipriano de Rore, we are led through the exaggeratedly expressive ‘mannerist’ approach of his pupil Luzzascho Luzzaschi in Ferrara and Carlo Gesualdo in Naples to the deeply moving laments of Monteverdi. They include the ever-affecting Lamento d’Arianna, the only surviving part of Monteverdi’s lost opera Arianna, and a perfect reminder that his music still has the power to connect us directly with the deepest emotions, from love and delight to loss and despair.

‘When such highly sensitive singers as those of Profeti della Quinta plunge into the music, the result is an interpretation which can be scarcely surpassed for its liveliness, performance intensity and joy in the musical details … an exceptionally natural and flexible manner, yet never betraying a sonorous and ideally-blended sound’ General Anzeiger 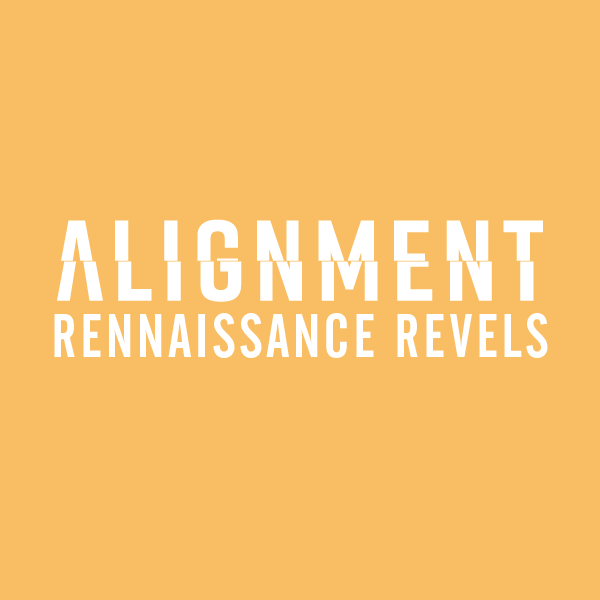