My Iris is an intense and thrilling band that represents the front rank of the contemporary UK jazz scene. Lauded for her imaginative approach to improvisation and composition, saxophonist Trish Clowes provides her bandmates Ross Stanley, Chris Montague and James Maddren with a unique platform for individual expression, delivering driving grooves and lingering melodic lines, seamlessly morphing between earthy restlessness and futuristic dreamscapes.

The band has now recorded two albums for Basho Records (‘My Iris’ and ‘Ninety Degrees Gravity’), the latest of which has been described as a “high intensity, mercurial workout” by Giovanni Russonello for Downbeat Magazine, providing “further evidence that Clowes is an improviser to be reckoned with.” Clowes collaborated with film director Rose Hendry to create a music video for the album track ‘Abbott & Costello’ – inspired by characters in Denis Villeneuve’s science fiction film ‘Arrival’ – that has recently been screened at the Cannes Lions Festival and shortlisted for The Voice Of A Woman Awards 2019.

“A high intensity, mercurial workout provides further evidence that Clowes is an improviser to be reckoned with” Downbeat 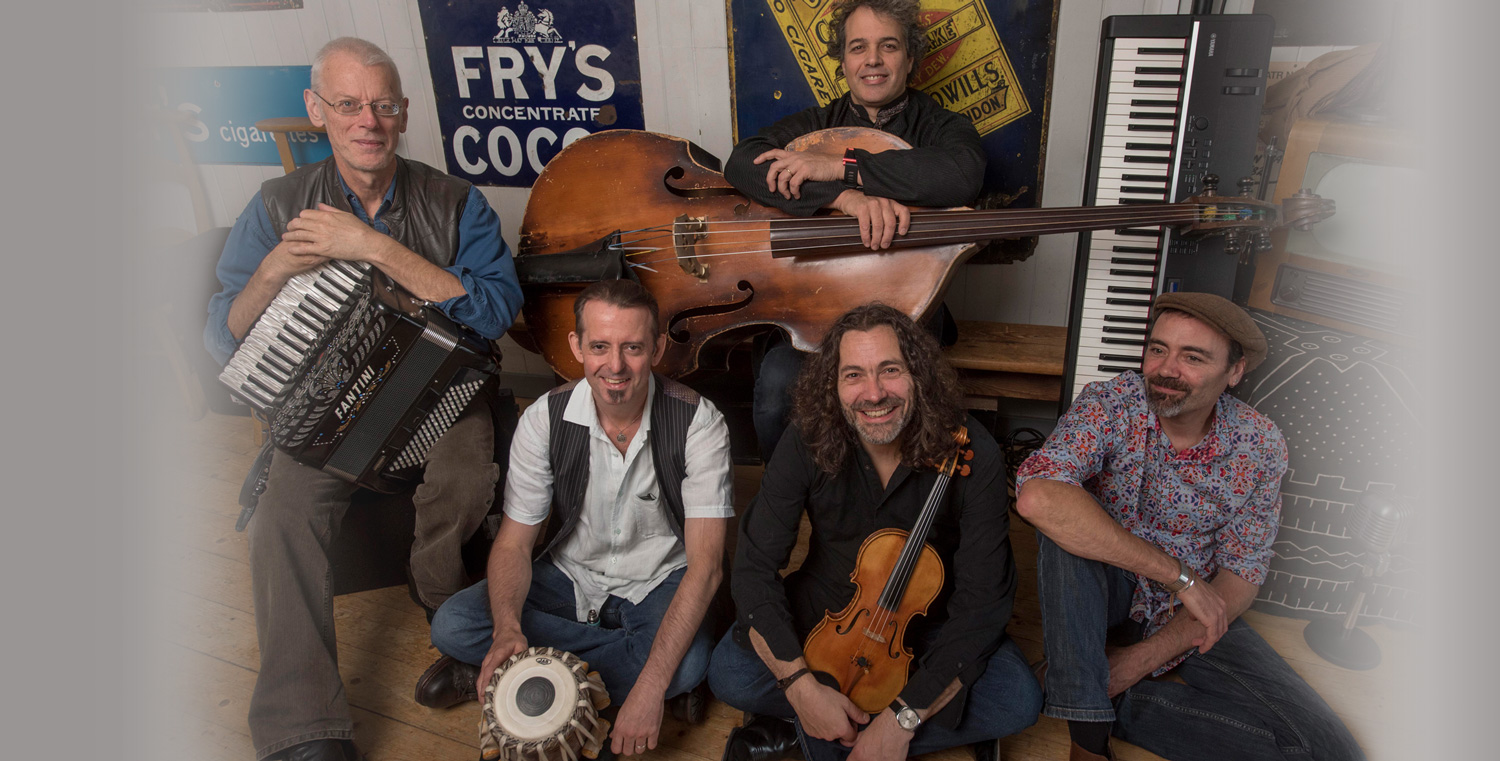 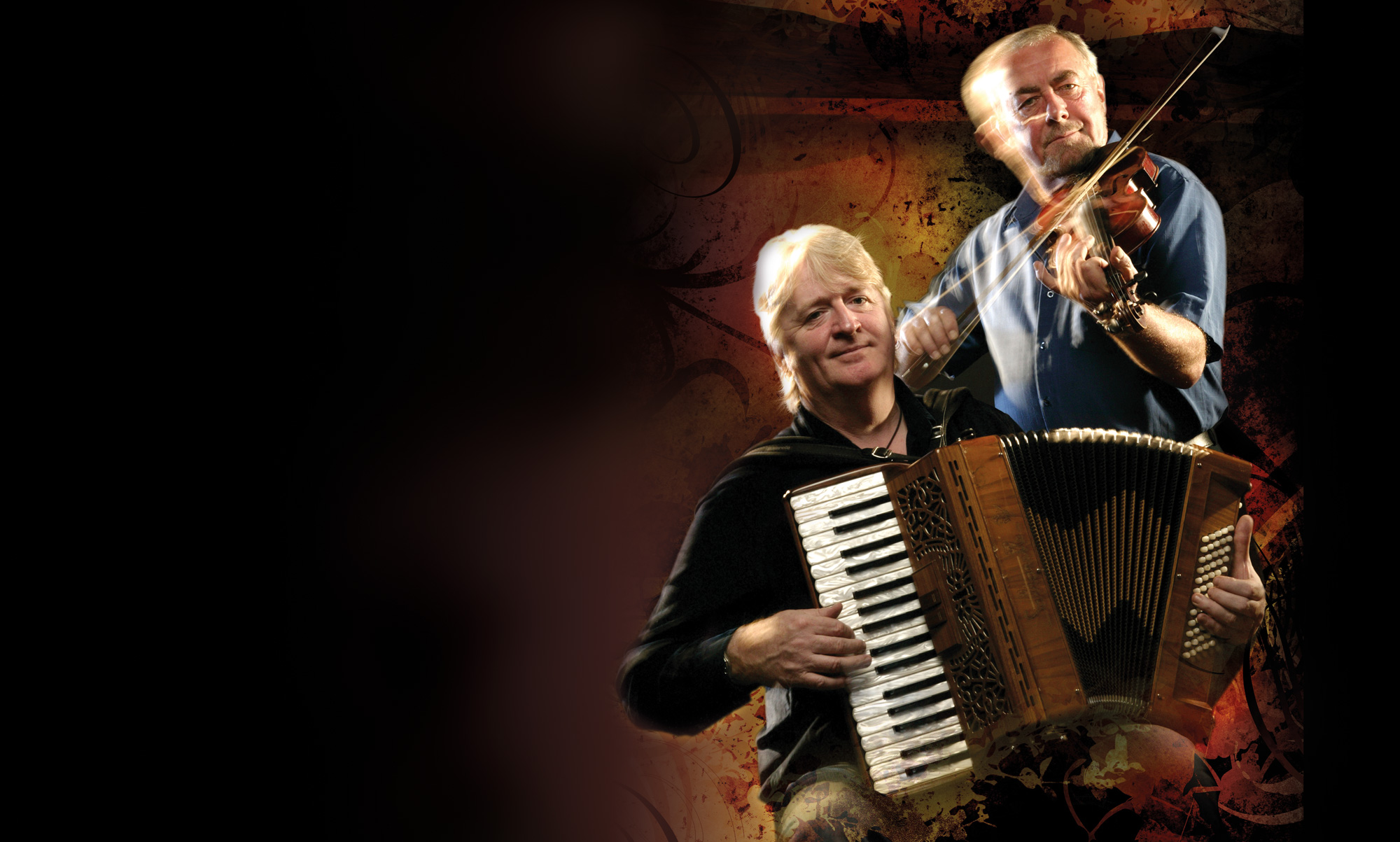 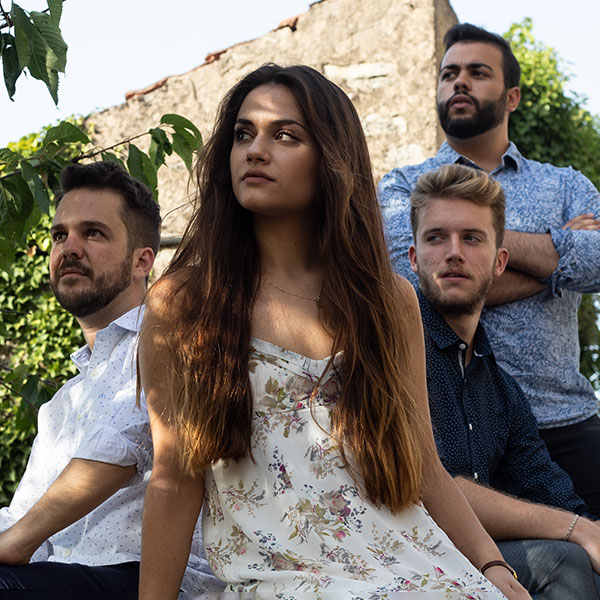 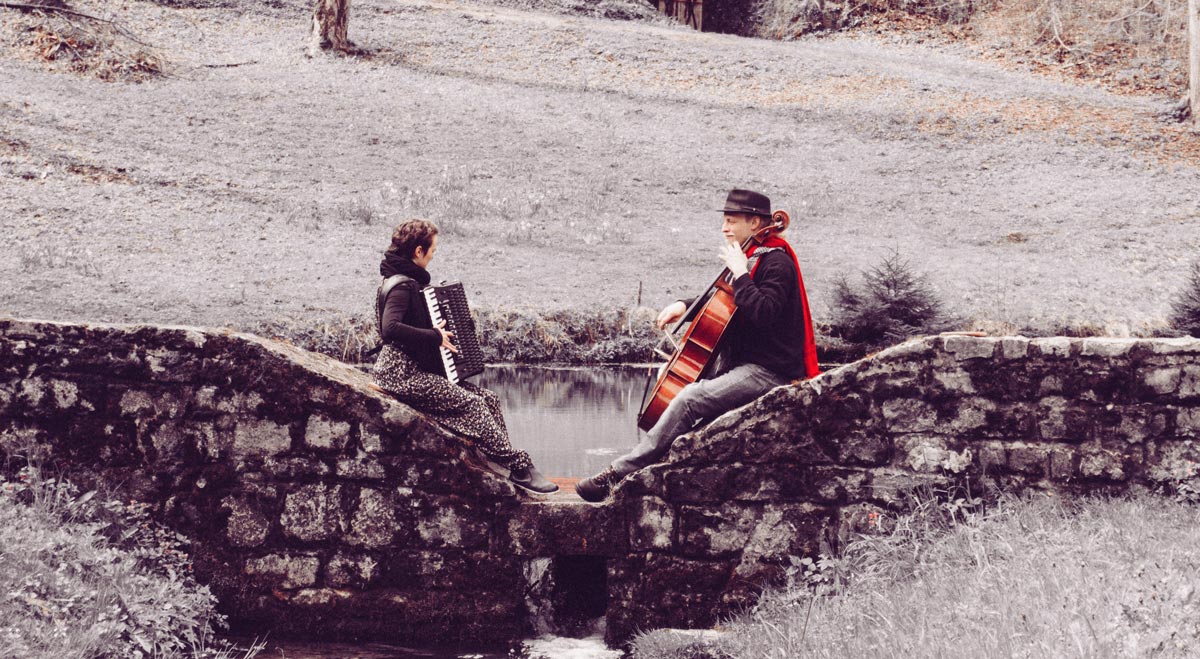