Historical Performance students and staff at University of York present a day of concerts exploring the musical life of the Prussian capital from the Baroque to the early Romantic period.
The University Baroque Ensemble, under the direction of Rachel Gray and guest leader Catherine Martin, will present a programme of words and music from the court of Frederick the Great, including concertos and chamber music by Quantz, Benda and Graun.
A lecture-recital by pianist and broadcaster David Owen Norris will illuminate the musical world of the Mendelssohn family, whose Berlin salons were at the centre of the city’s intellectual and cultural life in the early 19th century.
The day will conclude with an evening concert by Boxwood & Brass, exploring the life and legacy of the Berlin court clarinetist and composer Franz Tausch, whose music is a melting pot of changing musical styles at the end of the Classical period. 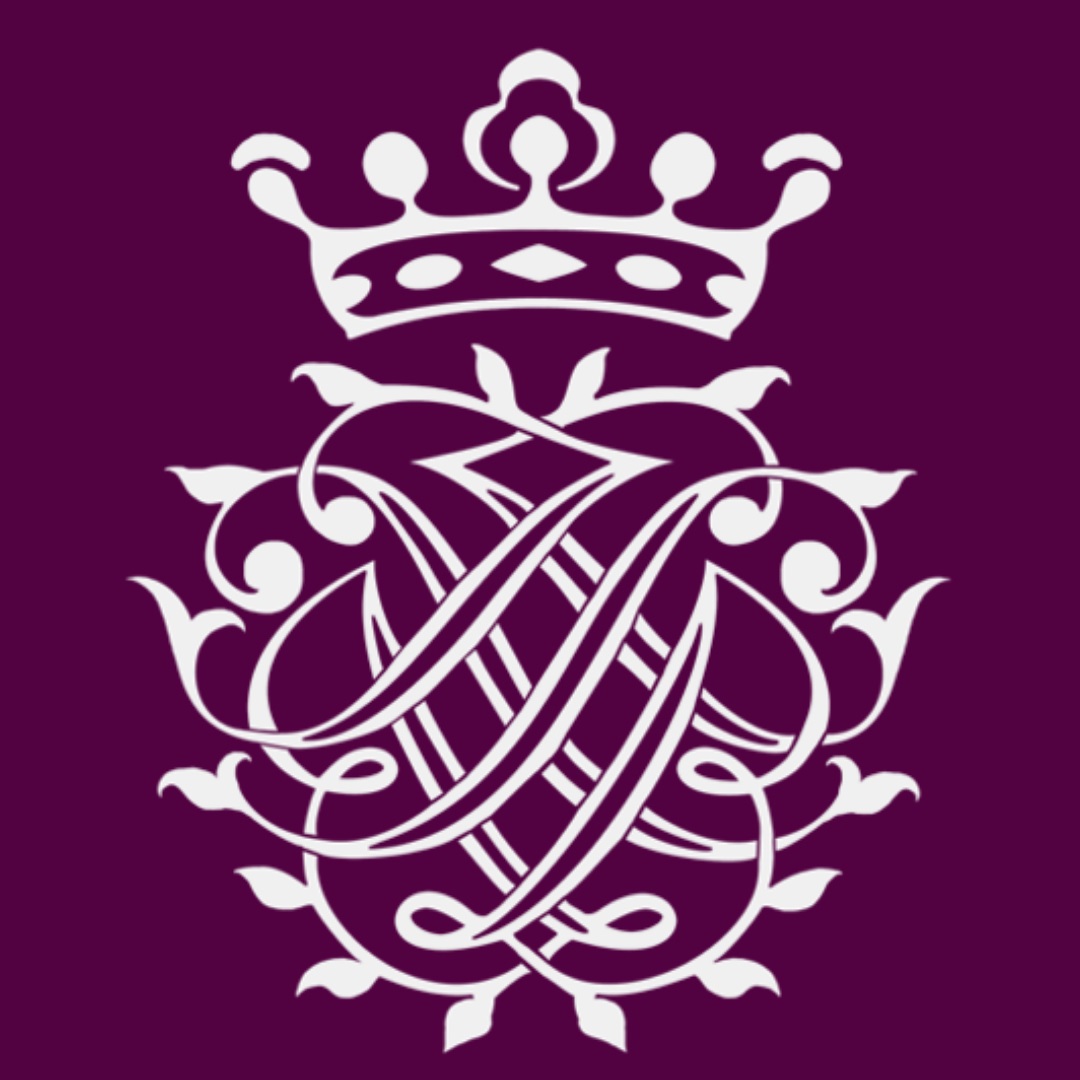 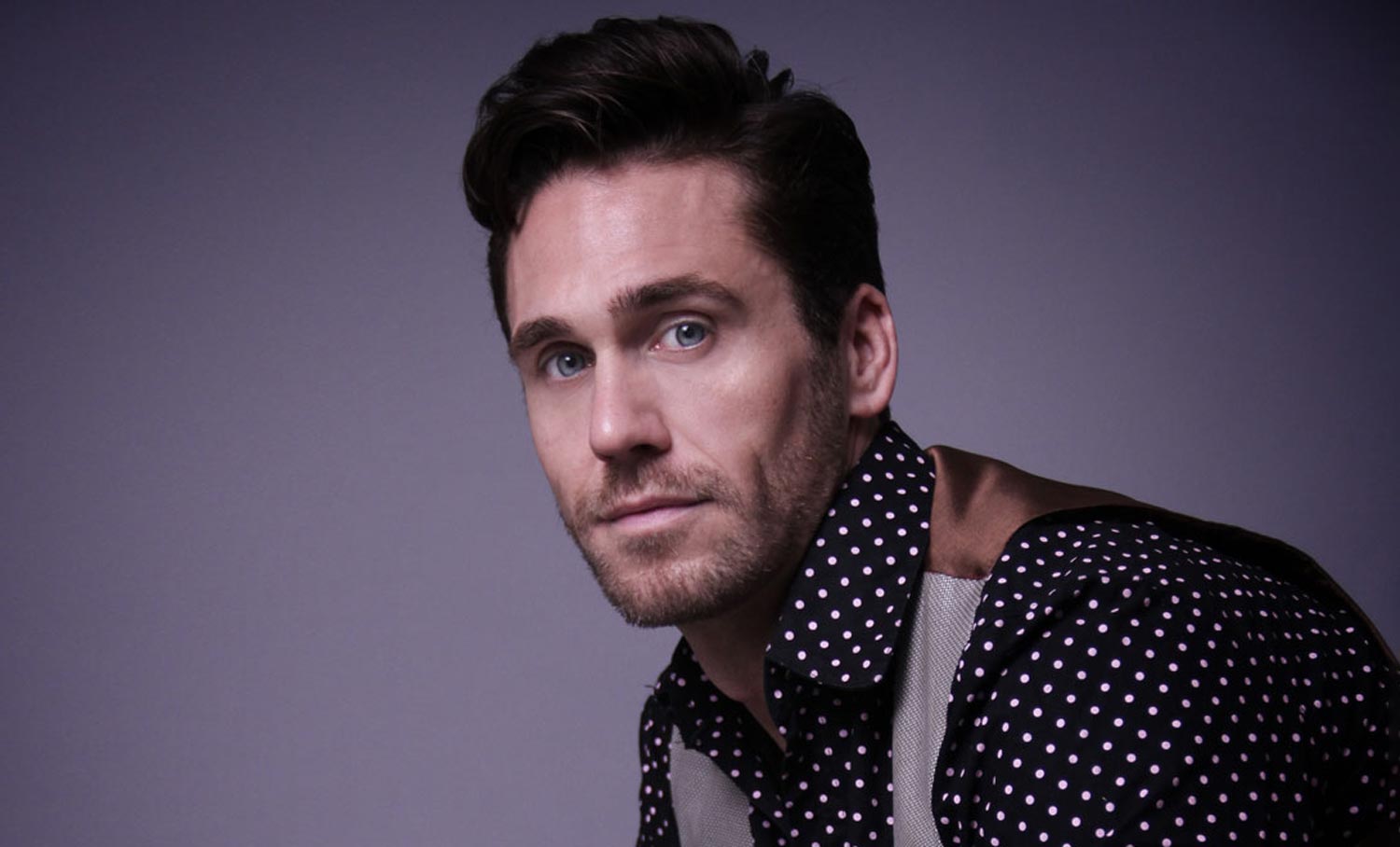 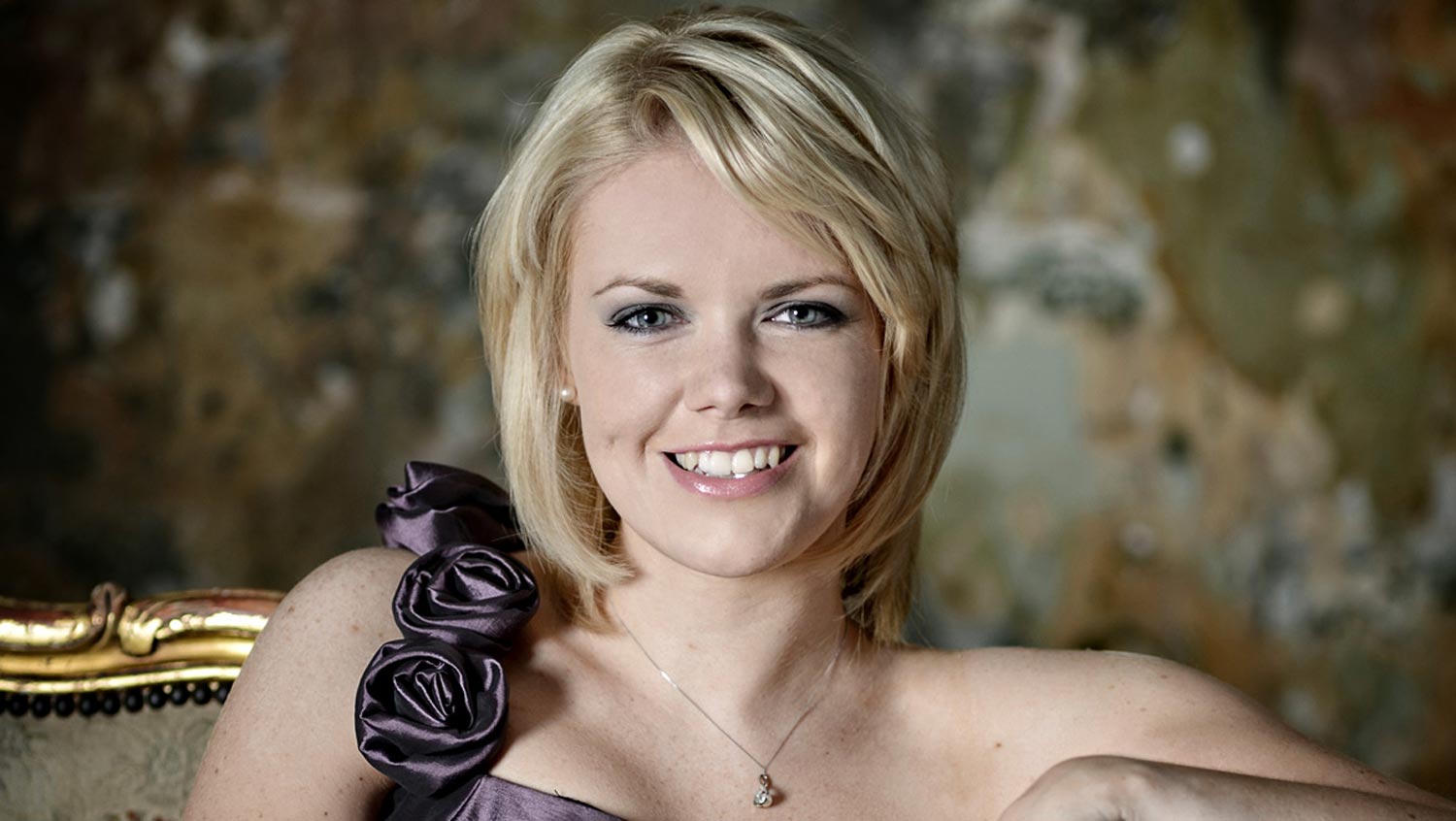 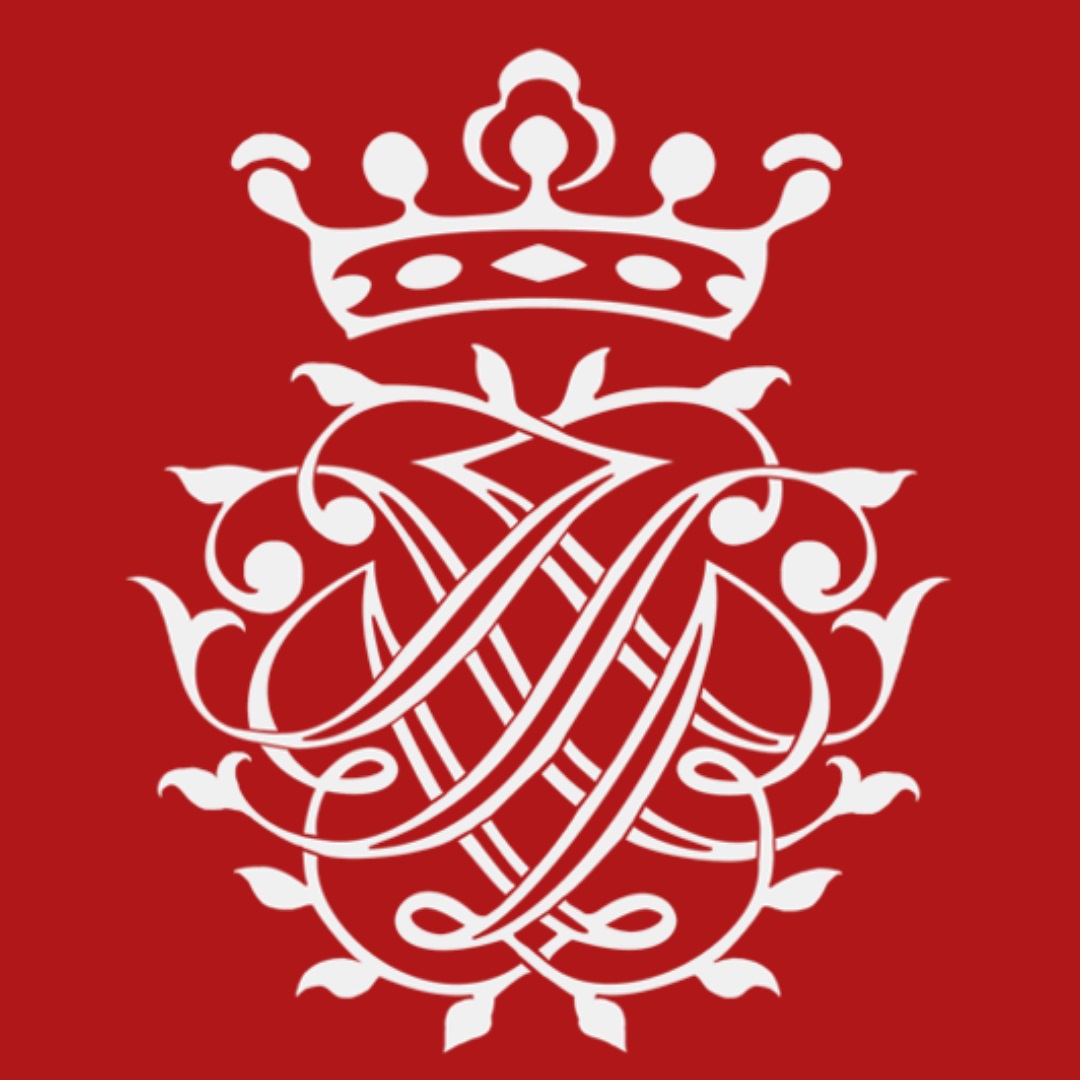 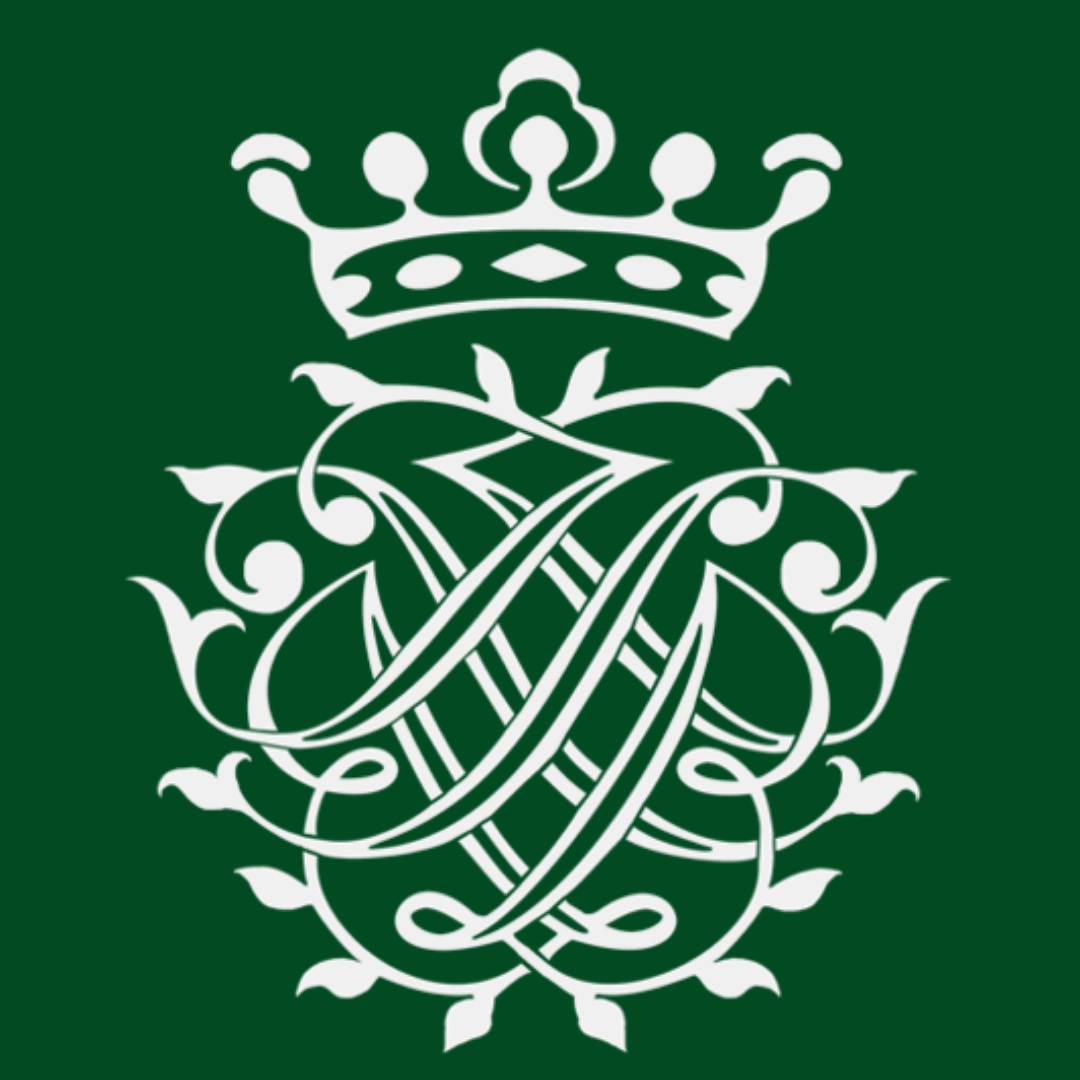 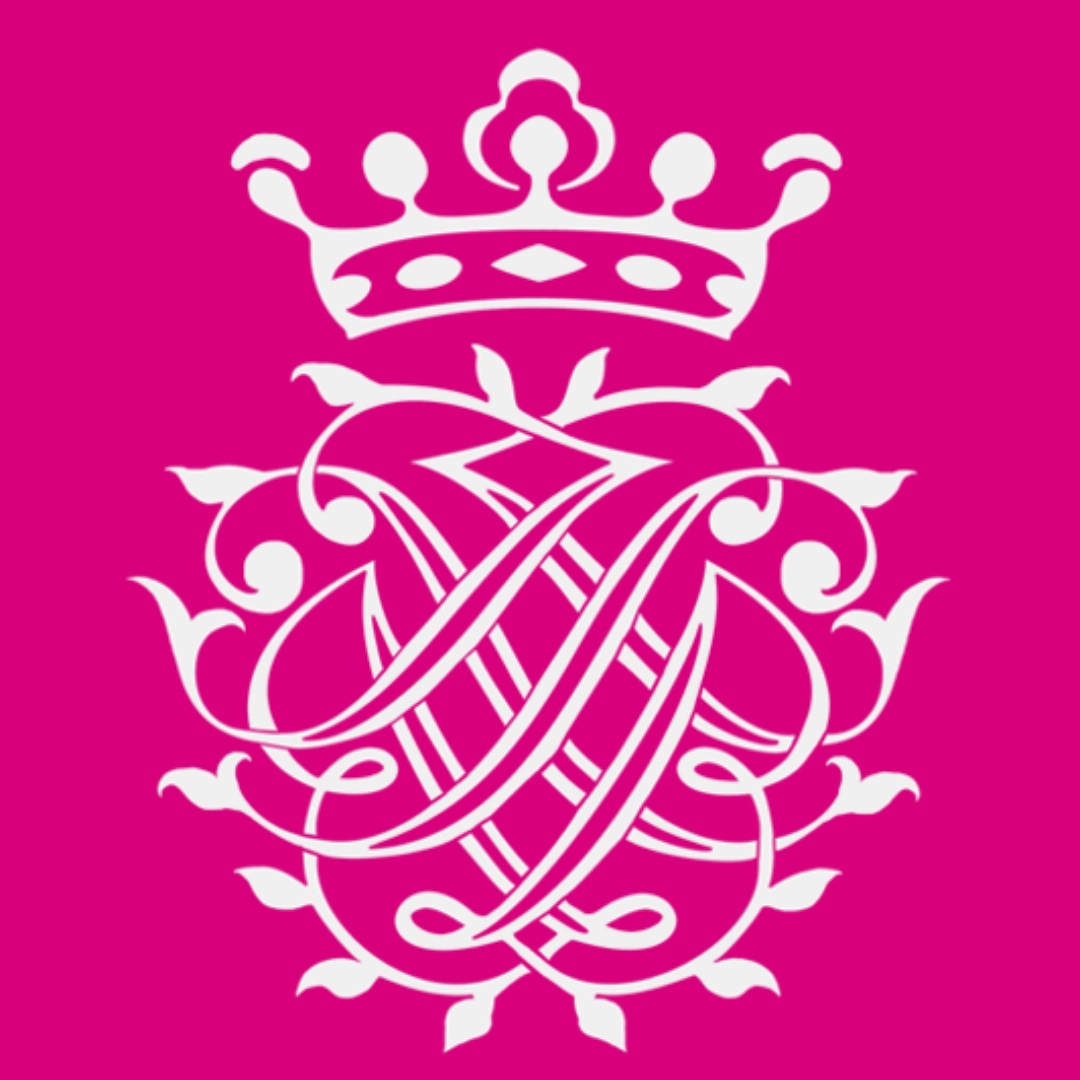