What better way to spend Sunday afternoon than in the gorgeous surroundings of the Merchant Taylors’ Hall listening to some of the most sumptuous string music ever written.

Before the curtain rises on Richard Strauss’s last opera Capriccio, a sextet for strings wafts through the opera house. We are in Countess Madeleine’s château. Her suitor, fictional composer Flamand has just composed this piece for her. The elegiac mood takes it nearly into the realm of Strauss’s string orchestra masterpiece Metamorphosen. The themes are spun and woven together with such artistry that the music has a sheen that is the trademark of his string writing. No other opera begins quite like this.

Tchaikovsky often stayed at a small villa owned by Nadezhda von Meck, his generous benefactress and confidante (who he never met). He used his peaceful escapes to Florence to sketch, orchestrate, or just relax away from music.

Tchaikovsky’s last visit to Florence came early in 1890 and in Paris later that year he had the idea for and began to sketch a work inspired by his beloved Florence. After struggling with the form of six string instruments and how to ‘voice’ them he finished the piece in 1891 and declared himself happy. “What a Sextet – and what a fugue at the end – it’s a pleasure! It is awful how pleased I am with myself.” The sextet turned out to be one of the most sumptuous and exciting string pieces ever written and a joyous conclusion to this year’s festival! 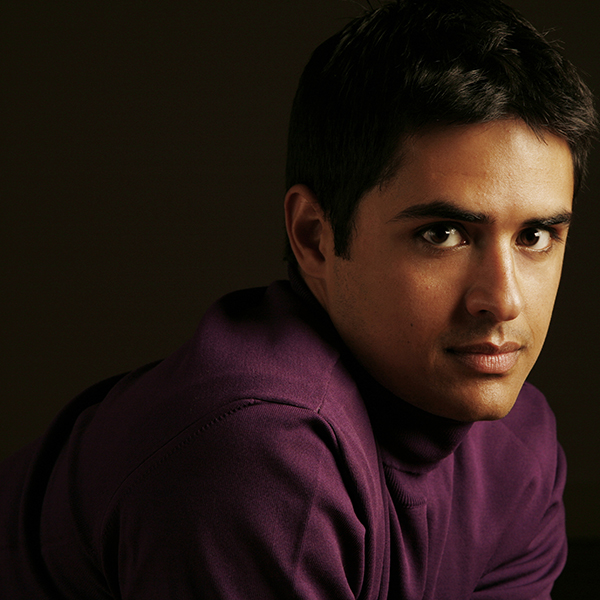 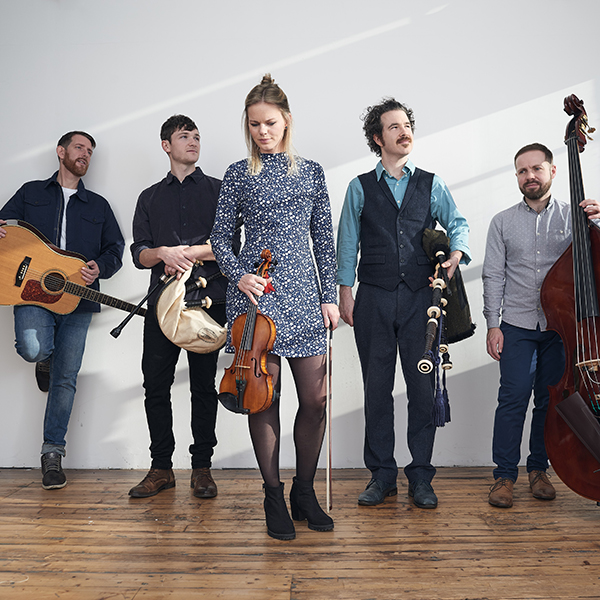 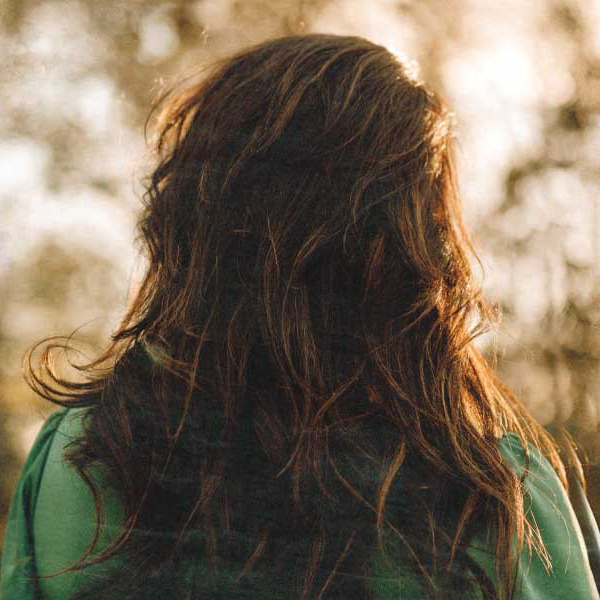