The term Early Music generally refers to Western-style music written between 1250 and 1800 embracing Medieval, Renaissance, Baroque and early Classical. It can also refer to a historically informed approach to the performance of music, both from this period and from later times (for example, the performance of Beethoven Sonatas or Schubert Lieder on a Fortepiano). Early Music can give fascinating insights into artistic, cultural and social history through investigation of the original context in which it was created. The exploration and enjoyment of Early Music does not focus solely on preserving the traditions of times past but also on embracing the music as part of a diverse contemporary culture.

The NCEM promotes three early music festivals a year in Yorkshire – the York Early Music Festival in July, the Christmas festival in York in early December and the Beverley festival in the East Riding in May. 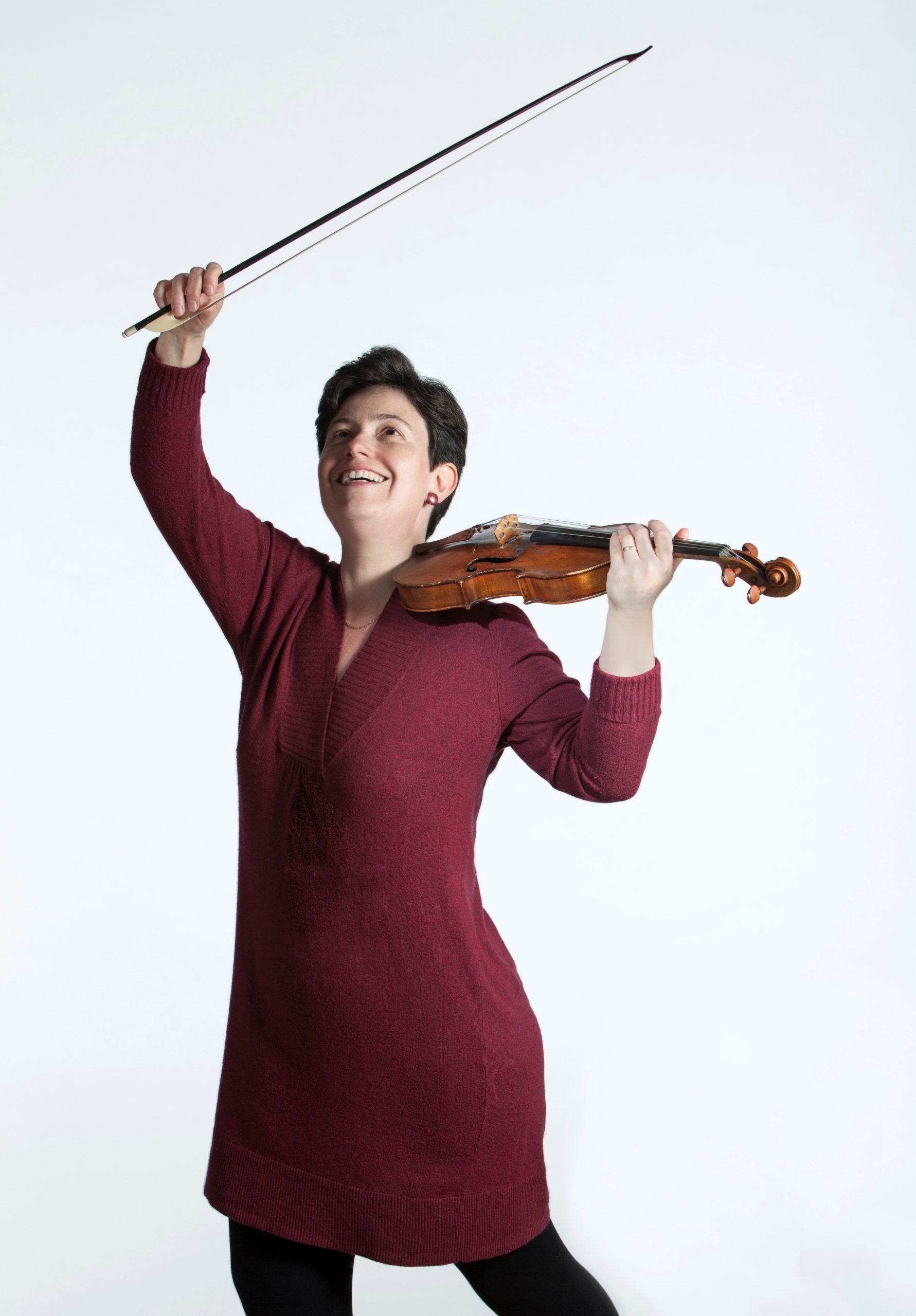 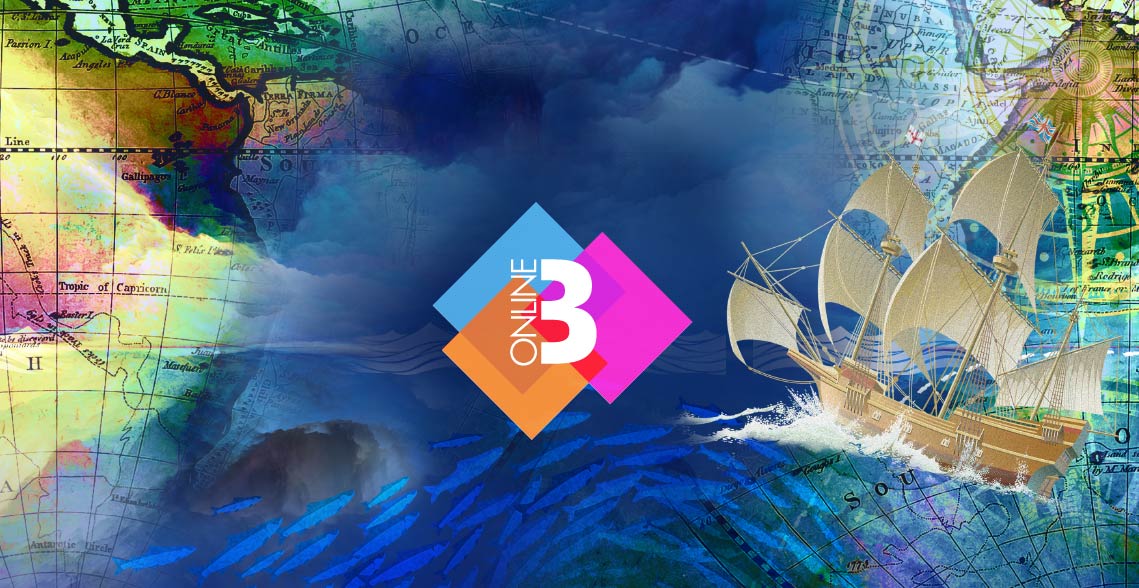 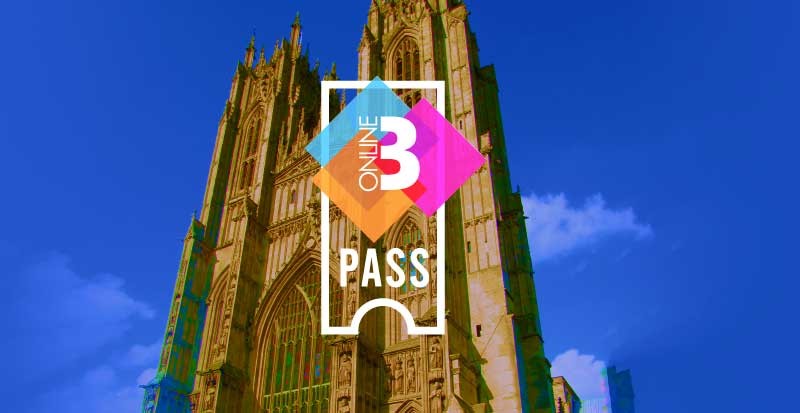 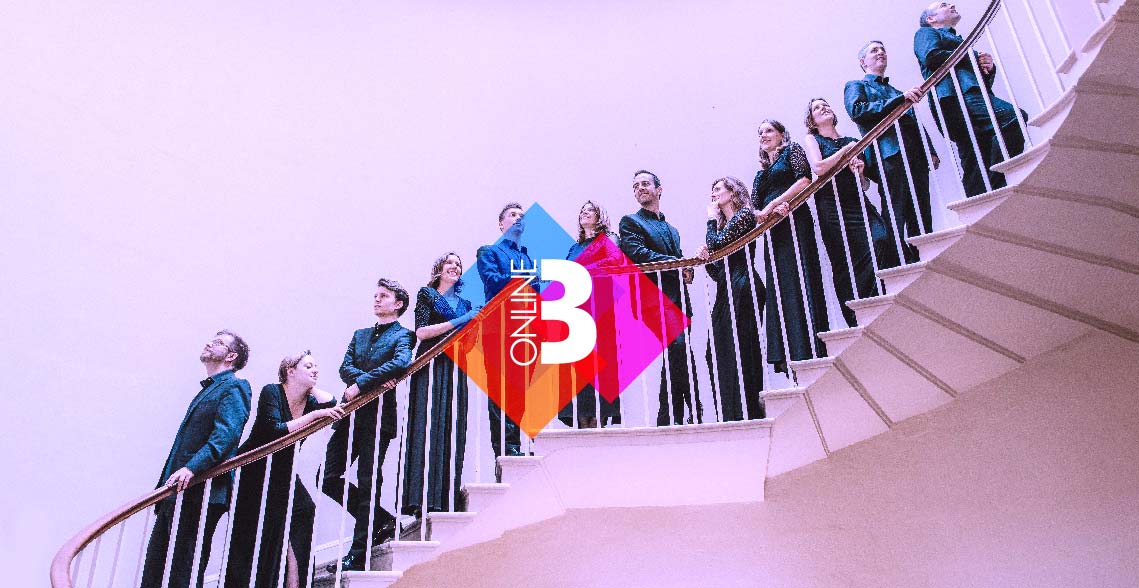 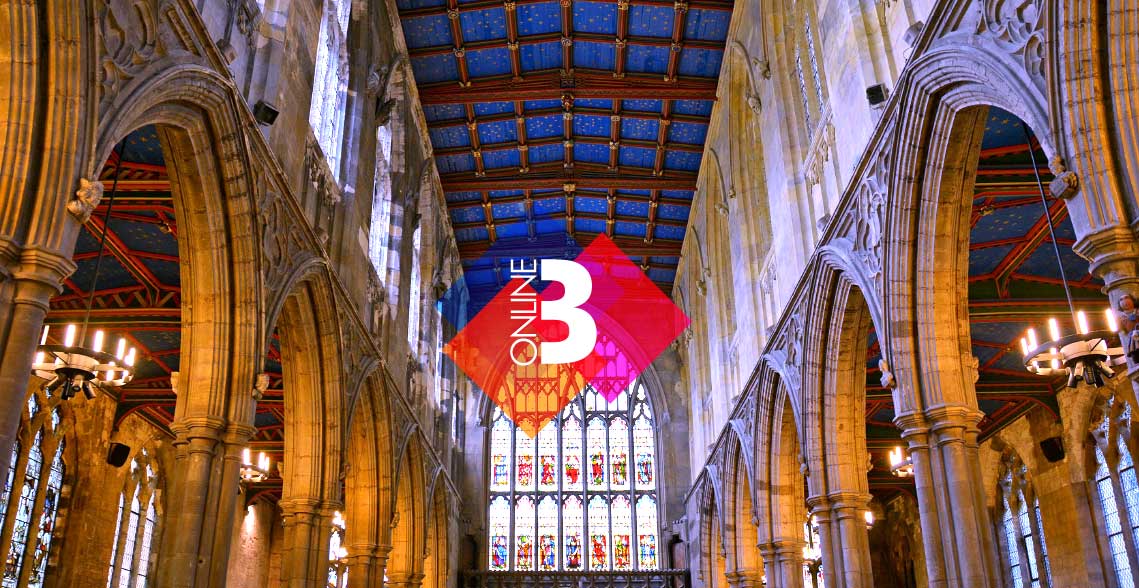 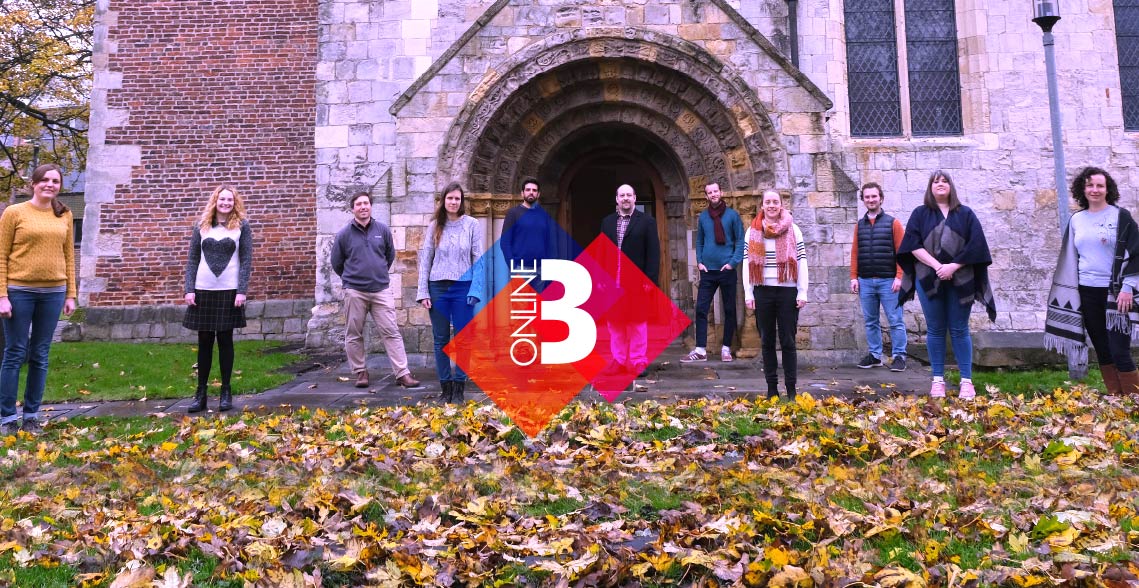 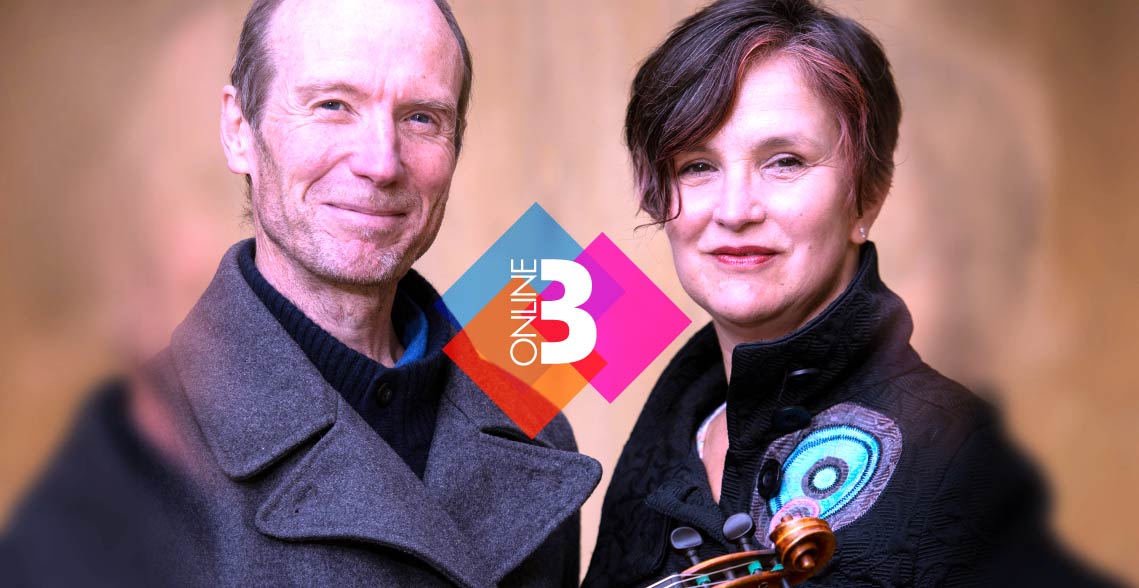